Book your accomodation on line

The waters of Forges have been noticed since 1573 by Nicolas de Moy, local lord. They are recognized as medical and become "sources of youth" through Julien Le Paulmier, former doctor of King Henry II.

A cure then lasted nearly three months and the numerous Capuchin monks who come to taste the ferruginous waters decide to build a convent in 1630 to facilitate their stay.

It is this construction, combined with the arrival of Louis XIII, Anne of Austria, the Cardinal of Richelieu and the whole royal court in the 17th century that brings its reputation to Forges les Eaux and makes it a destination for The fashion for French and European royalty. He told himself that it was thanks to this coming in 1633 and to the recovered health of the King that Louis XIV, future Sun King, was born.

It is the Francini family (naturalized Francine), author of the hydraulic systems of the gardens of the Château de Versailles, the gardens of Luxembourg in Paris, the terraces of the new castle of Saint-Germain-en-Laye or the fountains of the royal castle of Fontainebleau, who will have the task of separating the three principal sources of the waters of Forges and which will henceforth bear the names of Reinette, Royale and Cardinale.

Forges les Eaux has been renowned for its waters and will welcome numerous illustrious figures including Henriette of Lorraine, Henriette de Phalsbourg (1605-1660), Anne Geneviève de Bourbon, Duchess of Longueville (1619-1679), Louis II Of Bourbon prince of Condé called "the Great Condé" (1621-1686), the Princess of Nevers, future Queen of Poland (1611-1667). 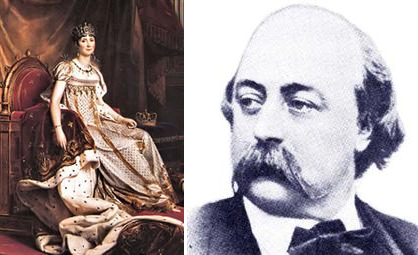